A major appeal can transform your fundraising.  And, contrary to received wisdom, it doesn’t have to be for a specific capital project.   Both the NSPCC’s successful appeals were based on a ‘case statement’’ that combined both existing work and new work.

It is specialist area. It has its own perils and pitfalls. For your organisation to reap the rewards (and avoid disaster) an appeal needs to be well conceived and researched. It needs to be appropriately resourced.  And of course, the execution needs to be flawless. This is stressful enough already but when you start to think about bringing your team on board, recruiting and managing committee members and all the rest, you may well wonder if it is worth it.

It is, but make sure you have the support you need to deliver it.

A major appeal will take time and commitment.   It can not only raise an extraordinary amount of new income, but also provide a platform for significant future growth of core income. 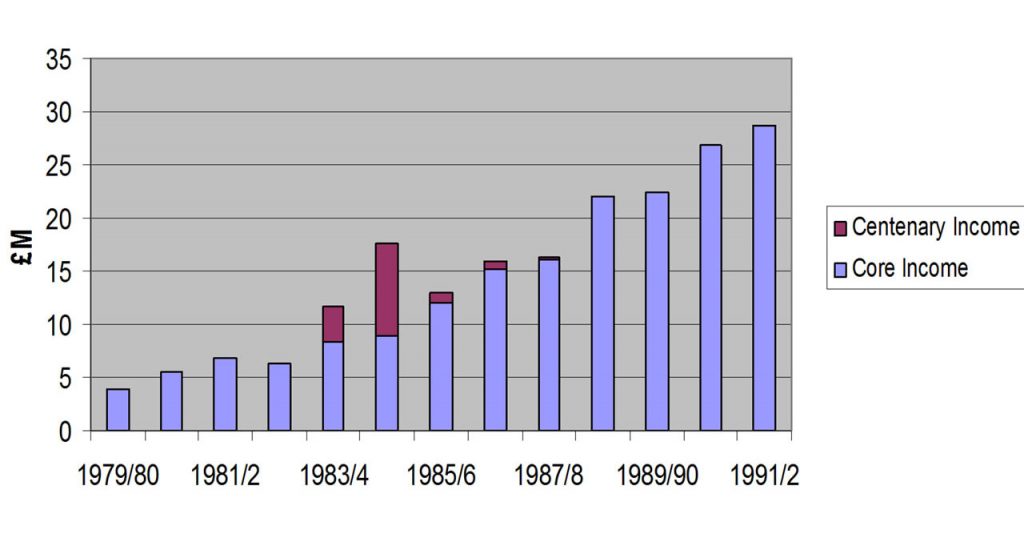 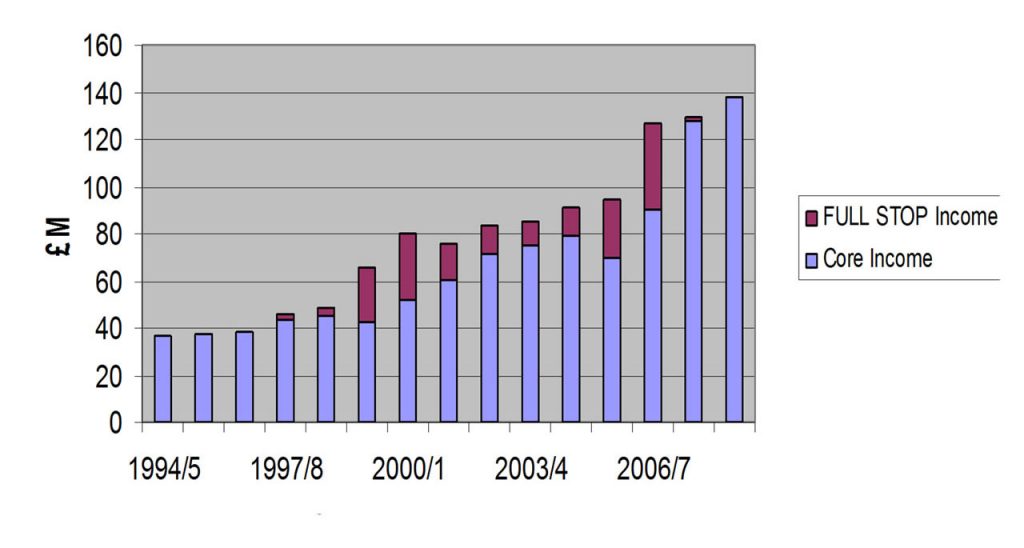 Yet both used well-established principles, 1,000 years’ old, rigorously executed, with a careful and thoughtful regard to the volunteers and donors.

They can be applied equally to a £20m appeal.   I can help you plan, get buy-in, inspire your staff, put the right volunteer and staff structures in place, anticipate the pitfalls, and succeed.

And then help you consolidate success into long term income growth. Please do look at the two charts above.   I believe they speak volumes about the potential long-term impact of a major appeal.

The NSPCC’s Centenary Appeal was explicitly set up to be the largest Appeal ever in the UK.   It exceeded its target by 25%.  And provided a platform for phenomenal growth in core income.

Later, the Full Stop Appeal was provocatively targeted at £250m at a time when there had never been an appeal for more than £100m.   It used the same fundamental principles.   And raised £274m.

I could help you with a much smaller appeal. Using exactly the same principles.  If you really want to do it.

(Major Appeals have become popular.   There are many consultancies offering help.   They have a slick patter.   I urge you to demand to see the experience of the consultant who will actually work with you.)

A total fundraising strategy Where to start.

Mentoring potential star future fundraising directors, or indeed you, if the chemistry was right. 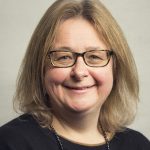 “Whenever I’m faced with a knotty problem, I ask myself what would Giles say, what would Giles do? Giles knows exactly where to compromise and where not to – and that is often the difference between success and failure. I learned just about everything I know about major appeals from Giles – and you can too.”