The state of Relationship fundraising .A conversation. Part 1

Two blogs, very well received at their time, which analyse relationship fundraising just two years ago,   They are, I would suggest, for the reader who is interested in timeless thinking, beyond the furore of the last two years.

They might seem dated in the context of the last two years, but in their dated way they express fundamental principles that are worth reading, because they represent, in my opinion, an approach to fundraising that is still at the core of our work

So what is Relationship Fundraising?

First, it is a book written by the legendary Ken Burnett. Secondly, and derived from that, is a shorthand for a particular approach to fundraising.

Deal with the book first.

Relationship Fundraising has been a best seller for 23 years. It is an easy read, and if you haven’t read it, I urge you to do so.

Conventional fundraising positions the charity, the charity’s needs, and the scale of the work done by the charity, at the centre of its fundraising. Fundraisers encourage prospects to give, to support the charity, through a giving transaction. Results are measured appeal by appeal, using such tools as ‘response rates’, ‘average gift’, and ‘ROI’ as determinants of absolute and relative success.

Relationship fundraising, on the other hand, positions the donor at the centre of its fundraising. Fundraisers link the donor with the cause, through the charity. As a result, donors have a much better experience, and are therefore motivated to give again, and again. Results are measured by LTV, which is heavily influenced by loyalty, commitment, and satisfaction. Satisfaction becomes the key measure of performance, as it is the key driver of LTV under the influence of the fundraiser and the charity. 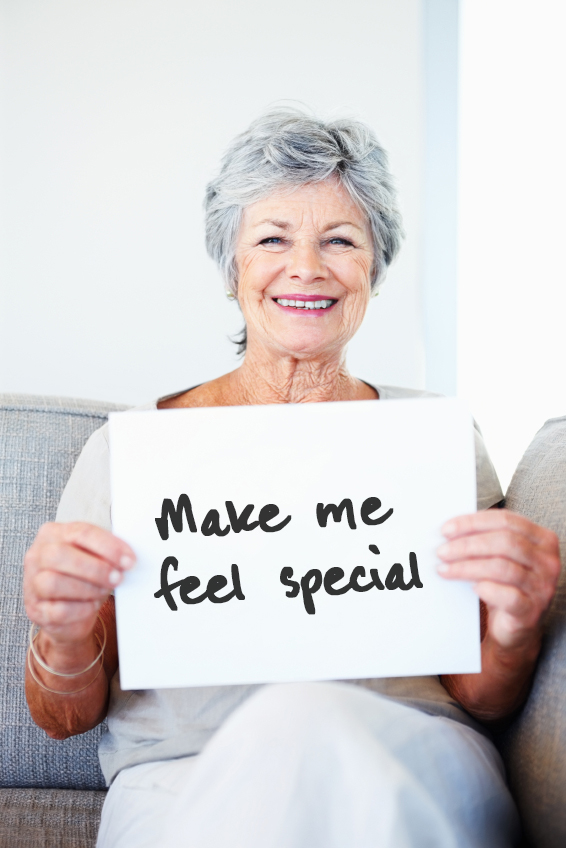 In short, relationship fundraising positions the donor’s relationship with the cause, through the charity, as central to success, rather than conventional short term transactional thinking.

So how did you use this approach at NSPCC?

At NSPCC, we translated relationship fundraising into six Donor+ Principles:

We made a big song and dance. We inducted new people, and existing staff. We got to the point that most fundraisers could read off by heart the six principles. And the result was a lot of good work. People did change their behaviour. A Stewardship department was set up, whose manager was a member of the senior F-R team. So, for example:

You obviously feel strongly. What do you think are the strengths of relationship fundraising? 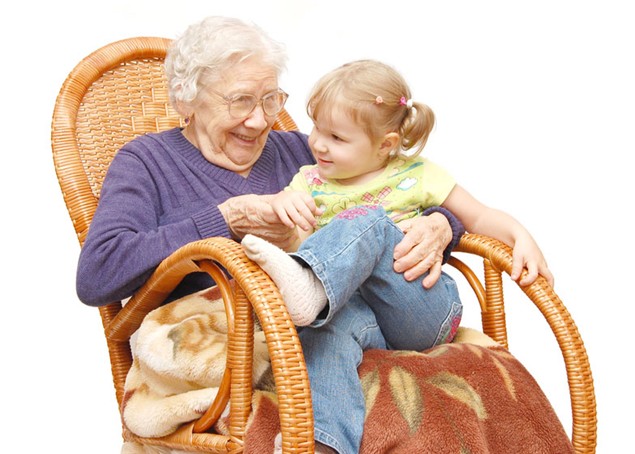 Relationship fundraising is valid because it maximises income from donors in the medium to long term, and therefore optimises the net income that can be used for charitable purposes.

Are there any weaknesses with relationship fundraising?